Gallery of the Grand National Roadster Show 2011. At the fair were presented cars for real tough guys and fans of custom-made vehicles or hand-built by their owners. This gallery is targeted to fans of American cars a HotRod. 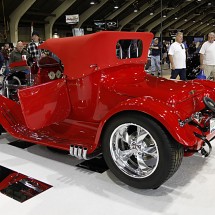 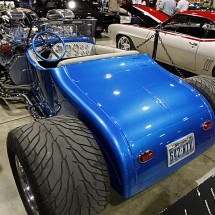 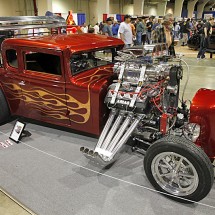 Compilation of mishaps on scooters - these movies make us aware that some people should have a lifetime ban from wheelers. It is something to laugh about. 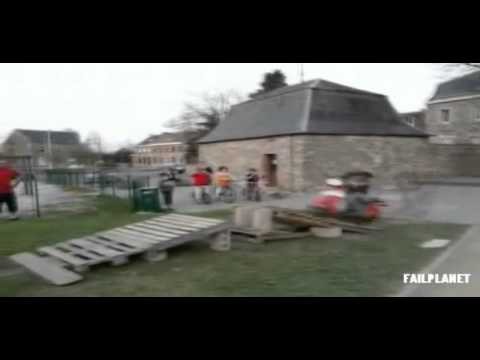 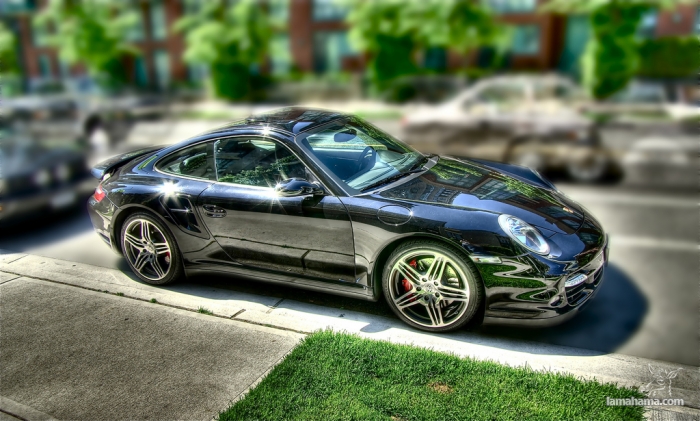 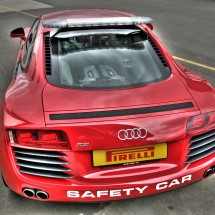 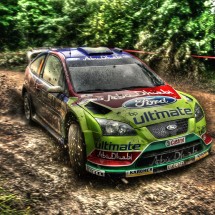 Gallery shows pictures of the largest in its class of machines that created man. Devices of this size are usually used in mines, but not only. 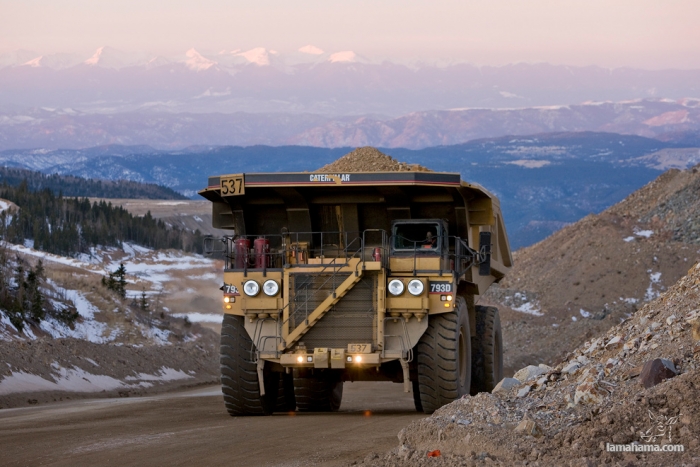 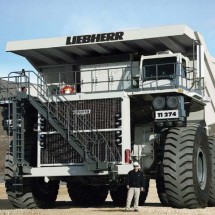 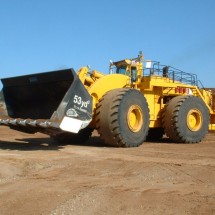 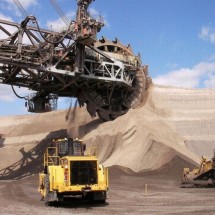 The first models of the new Range Rover Evoque were produced July 4, 2011 at Land Rover Halewood plant in Liverpool. So far has already made nearly 20 000 orders. Prices will start from 44 000$. 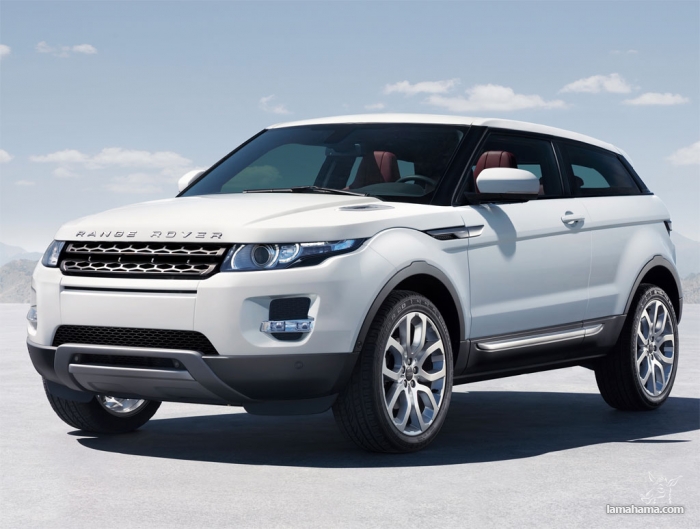 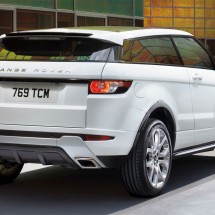 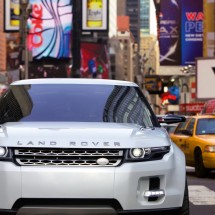 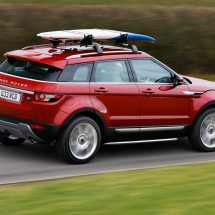 Previous
Page 3 of 4
Next