World Cup women's football has been played in Germany on June 26 - July 17, at 9 stadiums. Occurred in these 16 teams from six confederations. Japan was the first Asian team won the women's World Cup final match by beating the favored U.S. team. 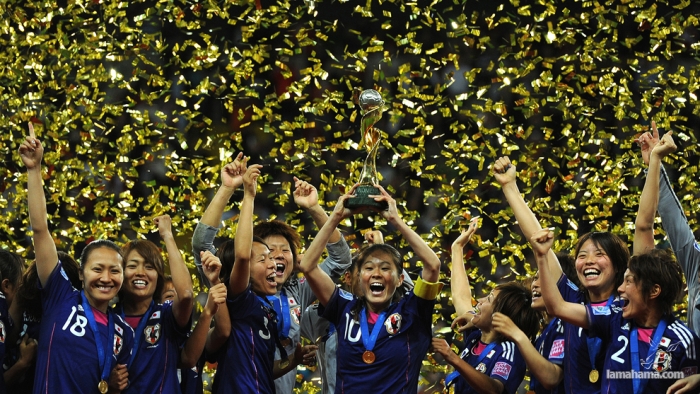 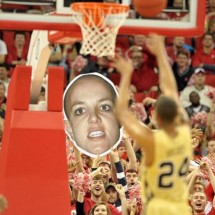 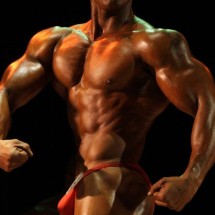 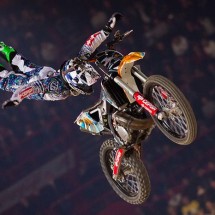 Sports from around the world