More and more crowded on the planet earth

On our planet live almost 7 billion people, and some places on Earth are already so crowded that they resemble more large anthill than a human village. This situation seems worse to them the state is poorer and less technologically developed. 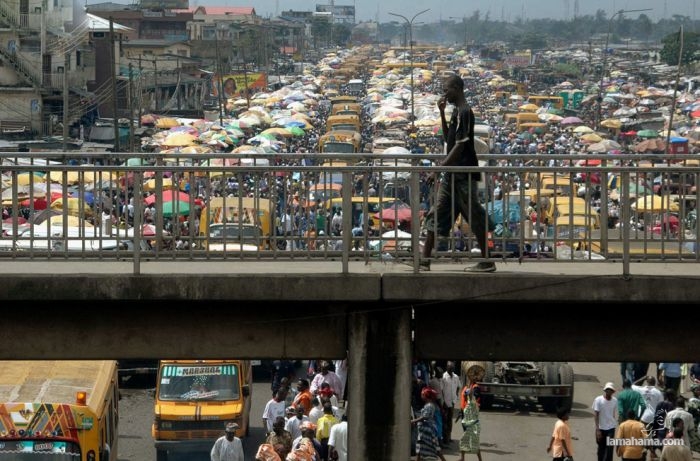 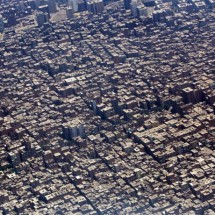 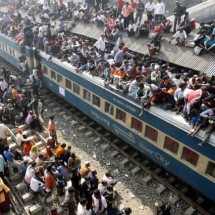 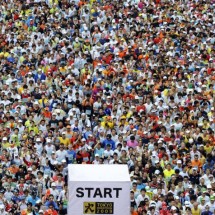 House named Allegra is located in Queensland, Australia, on the island of Sovereign. Allegra include four bedrooms with private bathrooms and fantastic views of its own marina for luxury boats. This house was designed by TCL Homes in partnership with Think Design Studio and built by Michael Easton Construction. 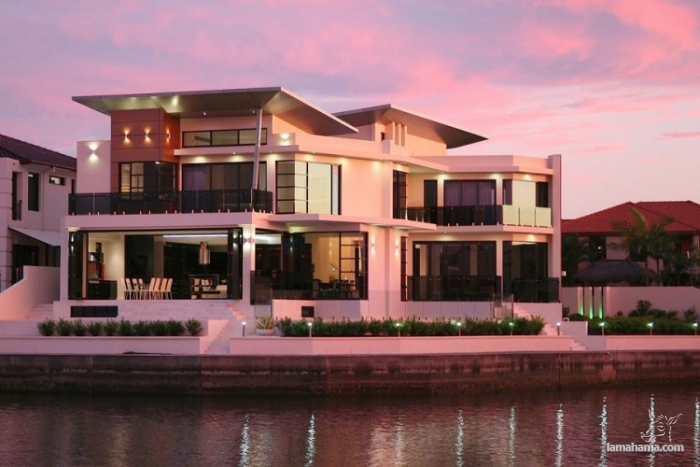 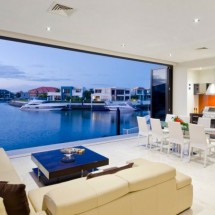 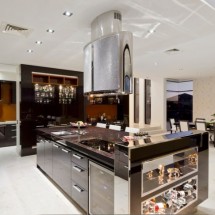 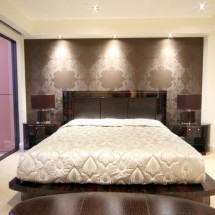 Wonderful holiday in Africa with Safari

Find out how you can spend an unforgettable and wonderful vacation in Africa. People from all over the world are increasingly choosing Africa as their place of rest and relaxation. An additional attraction is Safari, which is enjoying and photographing wildlife, especially the animal world. 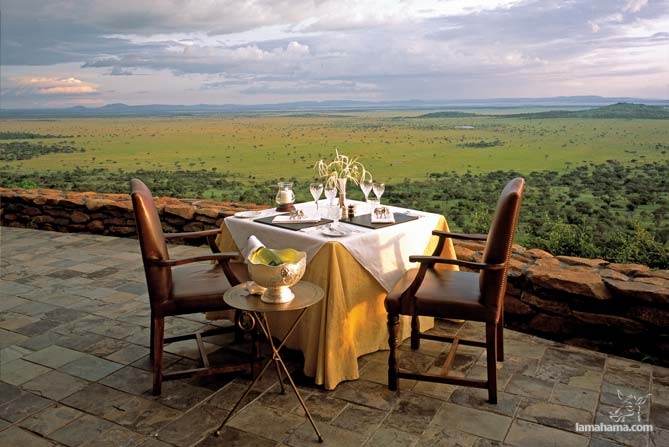 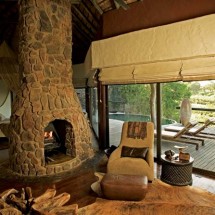 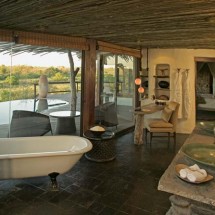 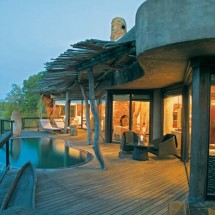 This 9,236 square foot single-family home is located at 1518 Bel Air Road, in the hills of the Westside of the city of Los Angeles, California. The house features six beds and ten baths, a three car garage and an infinity edge pool with breathtaking mountain top views! Offered at $14 million, the house eventually sold for $12 million. 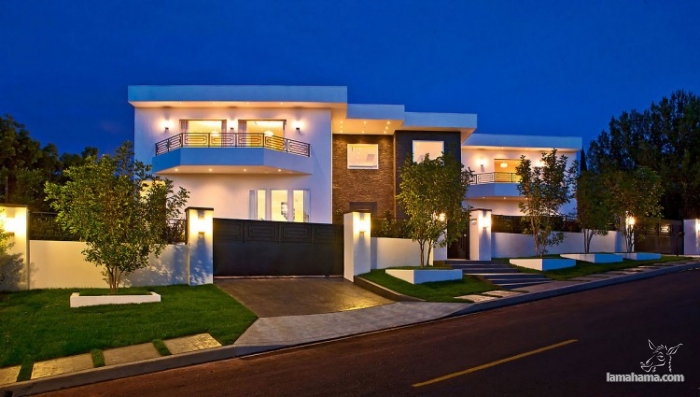 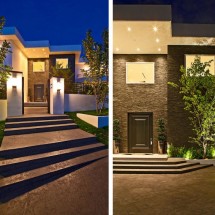 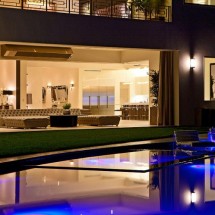 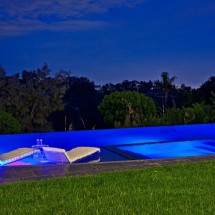 WTC Ground Zero: Before, during and 10 years later

The attack on the WTC in 2001 permanently stuck in the collective psyche of Americans. On the tenth anniversary of the attacks, Americans commemorated those who lost their lives in New York, Washington and Pennsylvania, ten years after that day an unforgettable experience. This post shows the changes that have occurred in the area of Ground Zero, in the past ten years. 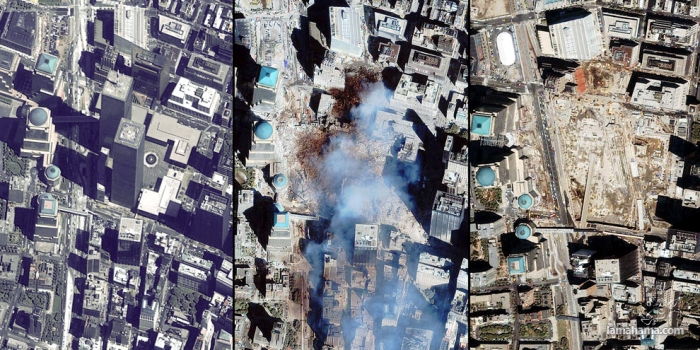 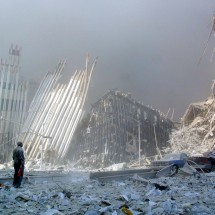 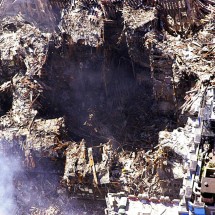 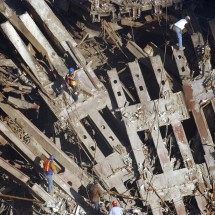 Previous
Page 7 of 9
Next